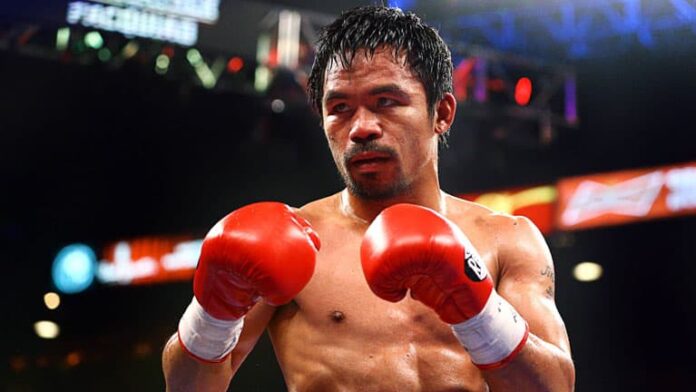 Legendary former eight division world champion Manny “Pacman” Pacquiao last competed in April 2015, scoring a definitive unanimous decision victory in a trilogy bout with Timothy Bradley. In the aftermath of the bout, Pacquaio said that he was retiring in order to pursue a career in the Filipino Senate, although it was also made quite clear that “Pacman” still had the itch to compete inside the squared circle. With that being said, it wasn’t surprising to hear his promoter, Bob Arum, recently announce that he would be returning to action in November, and it now appears as if his opponent is set.

According to his manager (Via Bloody Elbow), Pacquiao will face off against reigning WBO welterweight champion Jessie Vargas on November 5, 2016. The finer details have yet to be confirmed, but the Thomas and Mack Center in Las Vegas, Nevada has been confirmed for this date. It’s also possible that the fight may not air on HBO PPV (pay-per-view).

Prior to defeating Bradley last Spring, Pacquiao had dropped a decision to now retired former pound-for-pound king Floyd “Money” Mayweather in May 2015 in what was called the biggest fight in the history of the sport. Before that, “Pacman” had won three straight over the likes of Brandon Rios, Bradley, and Chris Algieri. 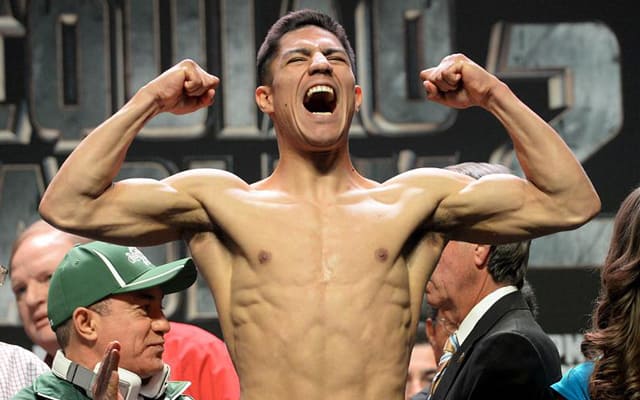 Vargas, who owns an impressive 27-1 professional record, is coming off of a stoppage victory over Sadam Ali in a bout in which he took home the vacant WBO strap. Prior to that, he had dropped a unanimous decision to Bradley.

Stay tuned as more news regarding the fight breaks.