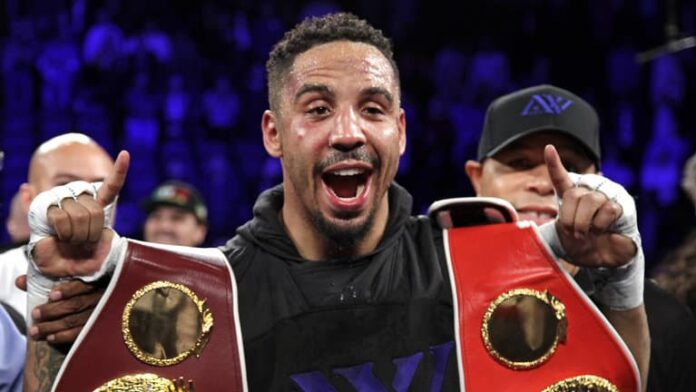 Andre Ward and Sergey Kovalev fought for the first time last November in an entertaining 12-round bout that saw “SOG” walk away with a somewhat controversial decision victory. Many, however, had felt as if Kovalev should’ve been given the nod, which is why the rematch, which took place last night (June 17, 2017), was so pivotal.

Ward once again took home the victory in Las Vegas last night, although controversy once again surrounded the outcome. After seven rounds of back-and-forth action, Ward finished the “Krusher” in the eighth round to retain his light heavyweight titles. Some, however, felt as if the finishing blow was an illegal shot.

Check it out below via Streetfight Bancho on Twitter:

Unfortunately, fight fans are now left with more questions than answers involving Ward and Kovalev. In fact, Kovalev and his team are planning to appeal the stoppage, per Chris Mannix:

What do you make of the situation?