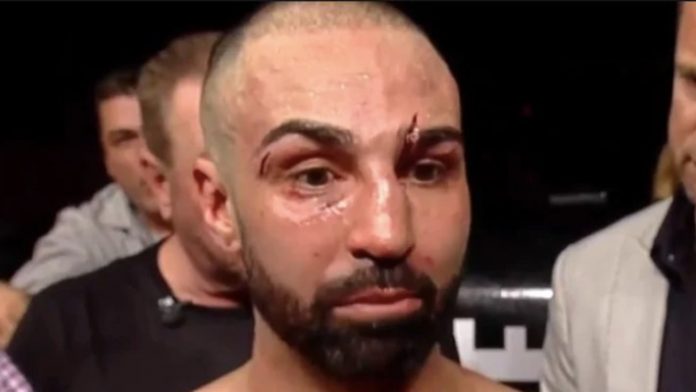 With every decision comes a consequence and for those fighters who took part in battle at Bare-Knuckle FC (BKFC) 6, it’s their time to faces those consequences in the form of medical suspensions.

The Florida State Boxing Commission released the medical suspensions for BKFC 6 on Monday. It was revealed that several fighters received indefinite suspensions. Some of the more notable suspensions include Paulie Malignaggi being out indefinitely. If he does plan to fight again, then he would need medical clearance from a physician. He announced his retirement after the fight.

Also, Chris Leben is out indefinitely after losing to Dakota Cochrane in another five-round bout. Artem Lobov beat Malignaggi via unanimous decision with 48-47 on all three judges’ scorecards at the BKFC 6 event.

The show went down on Saturday night (June 22, 2019) in Tampa, Florida and aired on pay-per-view (PPV). Here are the entire medical suspensions, courtesy of MMA Fighting: