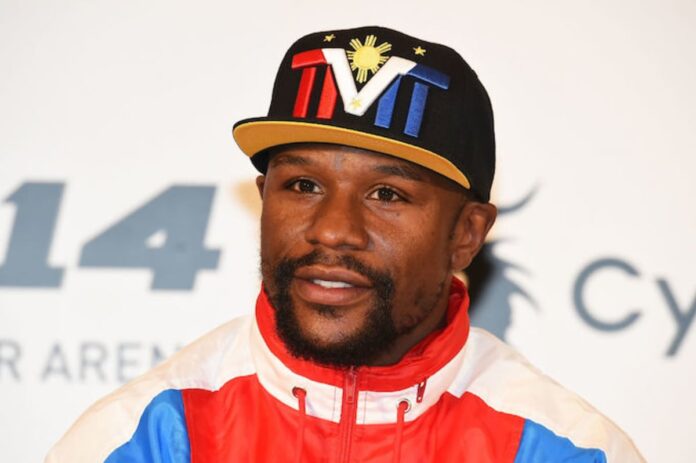 Mayweather was the bigger, stronger, and more fighter heading into exhibition with Tenshin. And according to the 50-0 pugilist, he did very little training for this fight.

“Did I have a training camp for this fight? No,” Mayweather said during the post-fight press conference via Bloody Elbow. “I went to the gym a few times and moved around with Daquan (Mays), a young champion on the rise. Now, call him a champion now — he could be a champion, which I believe he can, with experience, and if he listened. He’s young, he has a lot to learn, but he will be okay.

“I’m just happy he was able to move around with me, just a little bit, just to get the kinks out, so I can come out here and perform for you guys.”

Many fans have criticized the fight saying it was fixed. Regardless, Mayweather dropped the three times and finished off the kickboxer in under one round.

In typical “Money” Mayweather fashion, he then went on to flaunt his earnings.