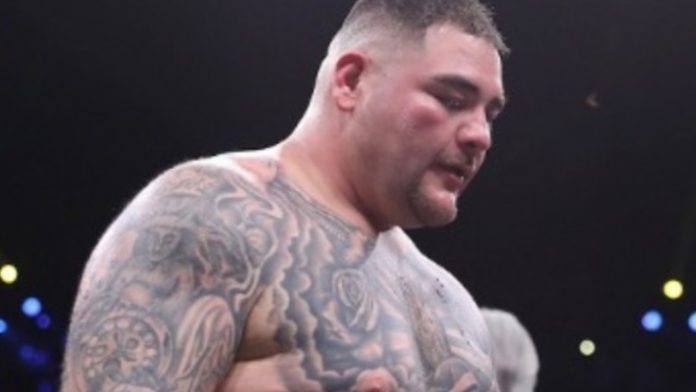 Ruiz rose to superstardom when he shocked the world by defeating Anthony Joshua via seventh-round TKO to become the new unified heavyweight champion last summer.

The pair eventually rematched in December in what was a much different fight. Joshua was more technical and composed as he comfortably outpointed Ruiz, who notably came in 15 pounds heavier than the first fight.

In the end, Joshua became a two-time heavyweight champion while Ruiz later admitted that he didn’t train hard enough and was partying too much. Eventually, he split with Robles which didn’t come as a shock to the latter.

“Actually it didn’t come as a shock to me. I seen it coming during our camp for the second [Anthony] Joshua fight,” Robles told Fight Hub TV (via BJ Penn). “Things just weren’t going right, he wasn’t showing up at the gym. He said it himself, it’s nothing the world doesn’t know…he wasn’t disciplined, he failed coming to the gym and he failed putting in his part.

“After the fight obviously, I didn’t have any contact with him for a little while. I sent him a few messages, I replied once if I’m not mistaken, I just lost contact with him. Then all of a sudden I get a phone call from the dad, wanting to meet with me. [He] came to the gym, we sat down, we talked, he broke the news to me but I seen it coming.”

Robles detailed how Ruiz just didn’t listen to anybody — including his father — and needed someone to blame other than himself.

“Andy’s a great guy man, he’s a great fighter, but he’s got to learn to hold himself accountable. He’s got to learn and stare himself in the mirror and say ‘hey listen I need to change,’ ’cause it’s easy to point fingers. It’s easy to remove people and say ‘it’s his fault, it’s his fault.’ No. It’s your fault. Take the blame yourself and grow up.”

Despite some harsh but necessary words, Robles is still cool with Ruiz and believes he can become a world champion again.

That’s assuming the trilogy is next.

What do you think of Robles’ comments?