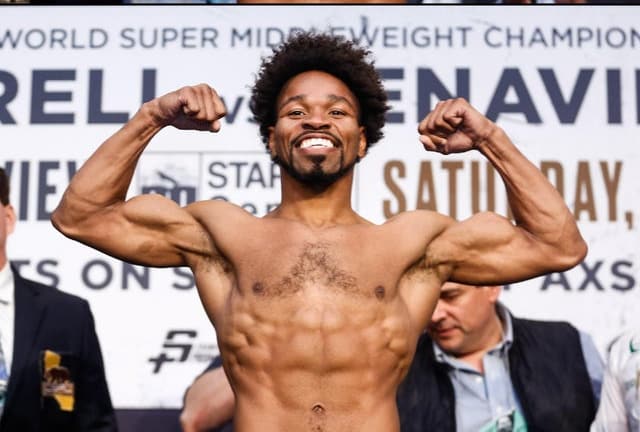 Shawn Porter (30-3-1, 17 KO) appears set to return to the ring next month against Germany’s Sebastian Formella (22-0 10 KO), according to The Athletics’ Mike Coppinger, who posted the following tweet earlier today.

It has been almost a year since ‘Showtime’ laced up his gloves with his most recent outing coming against Errol Spence Jr last September. Spence Jr took that fight via split decision, defending his IBF welterweight title as well as capturing Porter’s WBC belt. Despite the loss, Porter is still one of the top fighters in the talent-rich welterweight division.

The 33-year-old Formella is ranked ninth by the IBF and is currently the IBO welterweight champion. His last two wins have come against Greece’s Roberto Arriaza and South Africa’s Thulani Mbenge, who, while not world-beaters, are still far from push-overs. Porter will be aiming to use this fight to get back into the winner’s circle as he looks to work his way back into title contention.

What are you thoughts of this potential matchup?