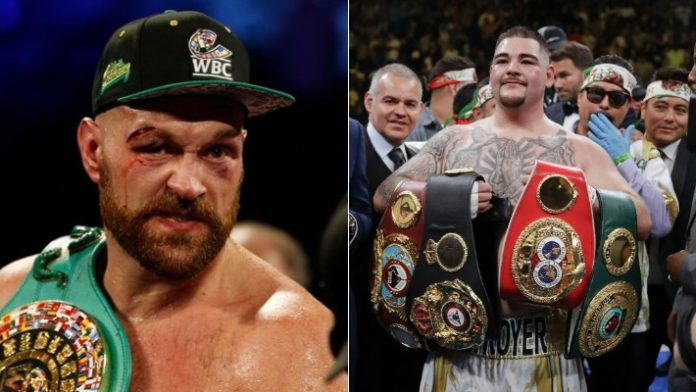 Fury took on Otto Wallin in Las Vegas with the former’s lineal heavyweight title on the line. “The Gypsy King” sustained a nasty gash early on before cruising his way to a decision win, still dealing with the adversity of the cut that could’ve very well stopped the fight.

Everyone has been critical of Fury’s performance in the bout, even his own father. But now, Ruiz, the unified heavyweight champion of the world, has chimed in.

Ruiz is referring to past comments made by Fury in an interview (via Sportstar), where the Englishman claimed he’d beat Ruiz with one hand tied behind his back.

“I will let the fans decide, which hand I put behind my back and beat Ruiz with the other hand – because I only need one hand for him.”

In the meantime, both Fury and Ruiz are seemingly booked for the foreseeable future. Fury is expected to run things back with WBC heavyweight champion Deontay Wilder early next year, while Ruiz will rematch Anthony Joshua in Saudi Arabia this December.

What do you make of Ruiz’s comments towards Fury after his close victory last night?