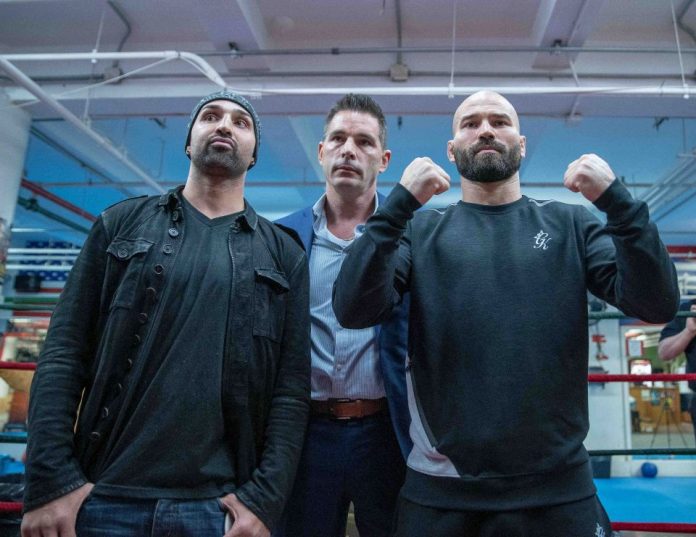 Artem Lobov and Paulie Malignaggi will go to war in a different location than first thought.

The two rivals will square off in the main event of June 22’s Bare Knuckle Fighting Championship (BKFC) event. It was originally reported that the fight would take place in the State of New Hampshire. However, the promotion’s website showed that while the event would still take place on June 22, it has a new location.

The grudge match will reportedly go down in Tampa, Florida, now. The venue is yet to be determined. But if and when the fight transpires in Florida, it would be BKFC’s first event from the state. They held their debut in Wyoming before three events in Biloxi, Mississippi, and one in Cancun.

Lobov was last seen winning a bloody battle with Jason Knight at April 6’s BKFC 5. The win earned him his awaited match-up with Malignaggi. Former WBA and IBF boxing champion Malignaggi has been beefing with Lobov’s team ever since his infamous sparring sessions with Conor McGregor in 2017.

Their rivalry was kicked into overdrive, however, when Malignaggi slapped Lobov at a BKFC media event last month. Expect this bout to be the biggest in BKFC history by far.