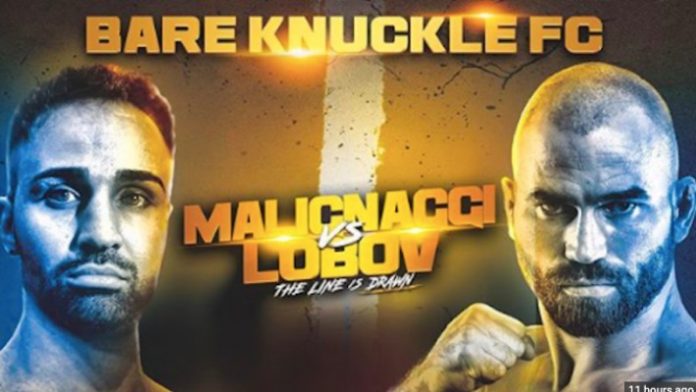 Bare-Knuckle FC (BKFC) 6 is upon us, as the event is just hours away from taking place. Paulie Malignaggi and Artem Lobov will finally get the chance to battle it out. The event takes place on tonight (Sat. June 22, 2019) in Tampa, Florida.

The fight card, which consists of 10 bouts, is slated to be made available for fight fans around the world to watch on pay-per-view (PPV) on all major cable and satellite providers, as well as on all streaming devices and at a price of $39.99 USD. The show kicks off at 9:00 pm ET.

Malignaggi and Lobov will compete in the headliner of the event, while Chris Leben vs. Dakota Cochrane serving as the co-headliner. Joey Beltran, Johnny Bedford, Julian Lane, and Jim Alers are also set to fight at this show.

You can see the fight card here: