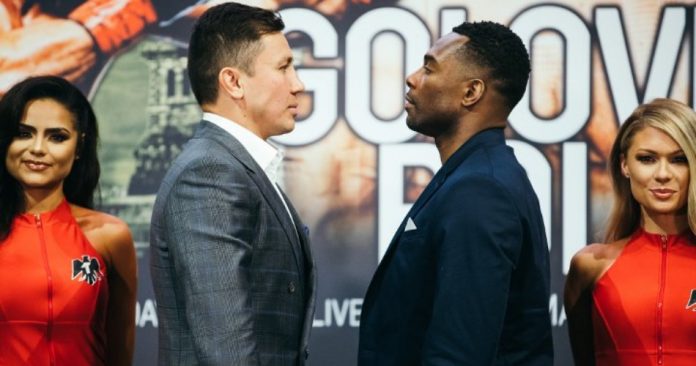 The former middleweight king comes off the first defeat of his professional boxing career. Golovkin suffered a controversial Majority Decision loss to Canelo Alvarez in September. Now, the 37-year-old returns to the squared circle against the undefeated Canadian.

Rolls holds a record of 19-0 coming into the fight. The 35-year-old has won 10 of his 19 career victories by way of knockout. If he can get past Golovkin, possibly even stopping the Kazakhstani star, it would be one of the biggest upsets in the sport today.