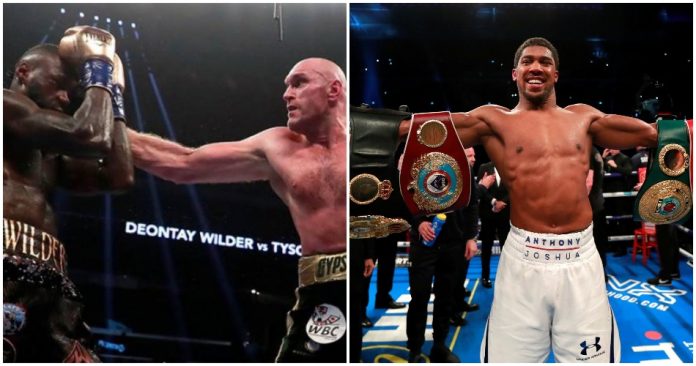 Unified heavyweight champion Anthony Joshua believes Deontay Wilder and Tyson Fury are wasting their time by not fighting him.

It doesn’t seem like either one will face Joshua next and if anything, are more likely to have their own rematch. But “AJ” believes it would be to their benefit to face him now rather than later:

“Wilder and Fury are wasting their own time,” Joshua said (via Independent). “They should fight me now. If I was them, I’d rather have it now than later. I don’t know what they are waiting for. They’re coming to the end of their careers, 10, 11 years as professionals.

“I’ve been doing it five years. I don’t think they’re going to get much better. It’s worse for them because I have another five years honing my skills. I’m not the finished article yet. I’m still working towards certain things so imagine another five years or another 18 months in my bag of tricks.

“I’ll have a few more skills I can do. The longer they leave it, the worse it’ll be for them so they should crack on.”

With all three heavyweights contracted to different broadcasters, Joshua may have to wait even longer to face either Wilder or Fury. Having already accused the American of starving the fans of what they want to see, he believes it’s the same case with Fury:

“And then nothing has happened. So now the fans are the ones getting the hard end of the stick. I don’t know why it’s not happening with all that talk and profile building. Figures being thrown around, dates and venues. It’s not about me anymore. I feel sorry for the people who want to see it.”

Hopefully, fans get to see Joshua face at least one of the unbeaten heavyweights sooner rather than later. 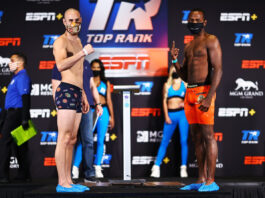 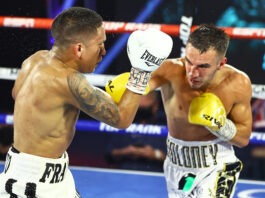 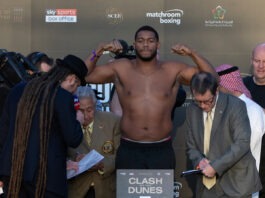