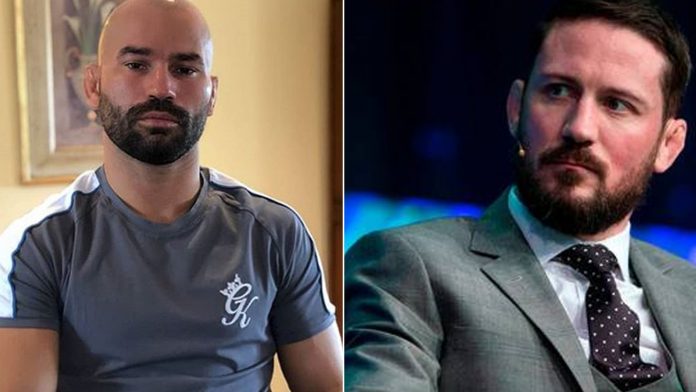 Although John Kavanagh wasn’t in attendance to see Artem Lobov vs. Paulie Malignaggi, that didn’t stop him from giving his reaction.

Lobov beat Malignaggi via unanimous decision with 48-47 on all three judges’ scorecards at the BKFC 6 event. The show went down on Saturday night (June 22, 2019) in Tampa, Florida and aired on pay-per-view (PPV).

The SBG Ireland Head Coach took to his official Twitter shortly following Lobov’s upset. He shared the following post: “This is the best day of my life!”

After the fight, Malignaggi announced his retirement from fighting, which means that he will not be returning to Bare-Knuckle Fighting for another go. Despite his exit, it didn’t stop him criticizing the judges’ ruling.

He would also claim that he only got hit with one good punch during the entire fight. Conor McGregor’s longtime training partner had been exchanging words and even had a confrontation with the former boxing champion to set up the fight.

As of result, there was a lot of bad-blood coming into it. Now that it’s over, it appears this feud will remain in the history books. Thus, Paulie won’t get his desired fight with the former UFC lightweight and featherweight champion.