The fight against Rey Vargas and O’Shaquie Foster will become one of the big clashes of 2023.

This featherweight match will happen at Alamodome in San Antonio, Texas the 11th of February. A Saturday night is one of the most anticipated of the year, where the WBC junior lightweight title is at stake. For Rey Vargas, this is the second appearance at the Alamodome, where he will take on O’Shaquie Foster, who’s currently at a weight of 130 lbs. But can Foster gain momentum, or will Vargas be able to use his height to beat Foster? Here’s what you need to know.

At 32 years old, this Mexican boxer, hailing from the city of Otumba, is a two-weight division world champion. Having debuted in May 2010, he was trained by notorious boxer Ignacio Beristain. In the beginning, he won almost every single of his fights by knockouts. Even though he has spent most of his boxing career in the super-bantamweight division, he went for featherweight and beat Mark Magsayo early in that weight class. Vargas is a stable boxer having an undefeated record of 36 wins and 22 by KO.

This also means that he is a favorite at the bookies. Nothing is settled yet, but many boxing betting sites already predict that O’Shaquie will have a hard time challenging the Mexican. Many boxing fans have already chosen to bet on him at these same sites. 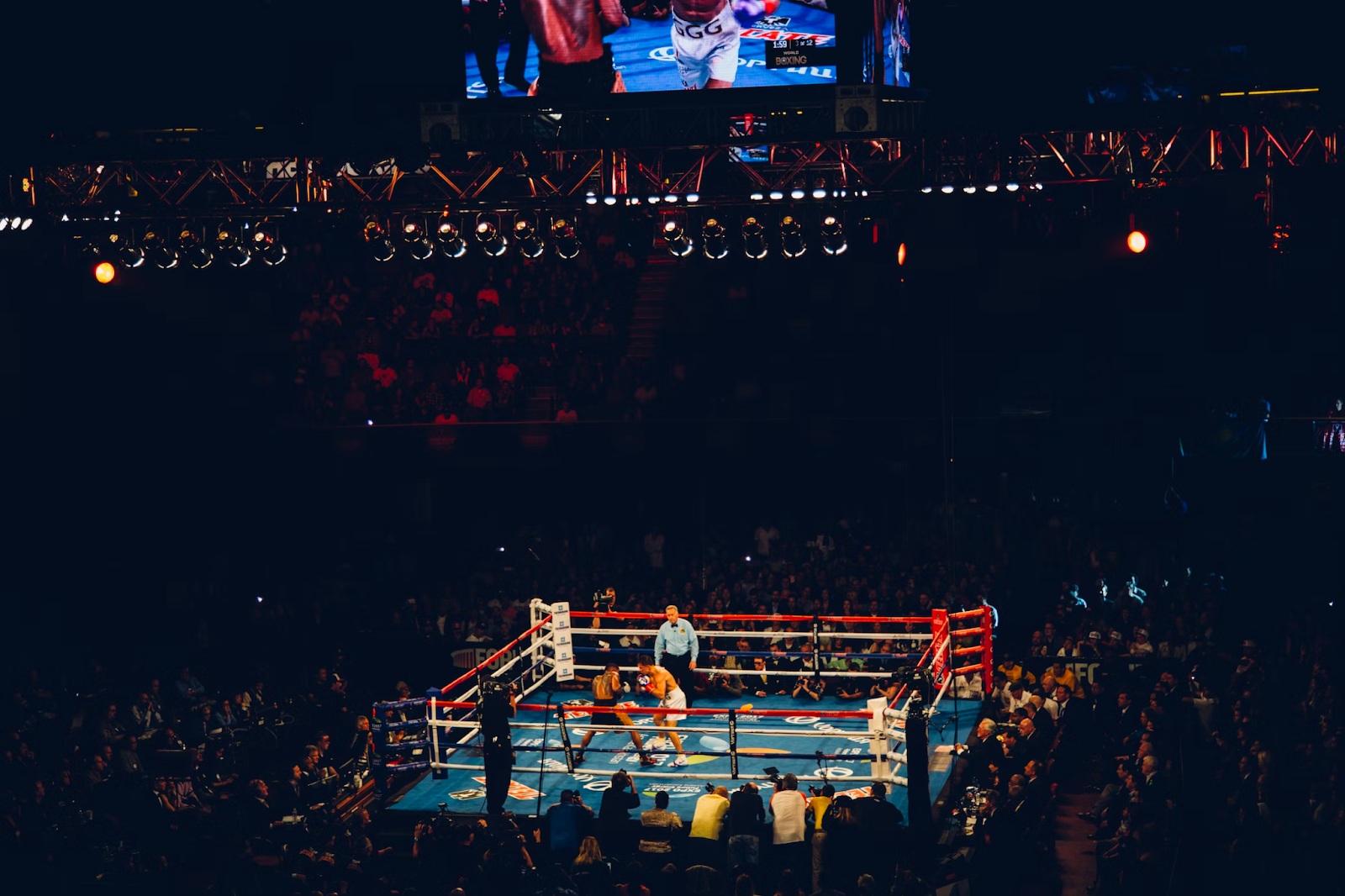 The 29-year-old from Orange, Texas, has a boxing record of 19 wins, 11 by KO, and two losses. With the nickname Ice Water, sports experts often refer to him as being in a good position in his career. During his career, he had several setbacks a couple of years ago. But since then, he has worked his way up. His last fight was ten months ago and having won against Muhammad Yaqubov in March of 2022, he is going straight for the world title.

While Foster has some advantages over Vargas, it is uncertain whether they will be enough for the fight in February.

When comparing the forms of the two, Foster is 130 lbs, while Vargas isn’t. However, Vargas is taller by almost 2 inches. When it comes to reach, Foster has the farther reach as well as the ape index advantage over Vargas. There is no doubt that Vargas will use his height advantage to keep his opponent on the outside. In some of his recent fights, he has had trouble getting hit by headbutts. Foster could try to take advantage of this, as he often switches stances.

When Foster played against Miguel Roman, he used a lot of energy to counterpunch aggressively to break down Roman in the third round. Foster also managed to switch stances against his last opponent Yaqubov, where he scored a knockdown in the twelfth round.

The result of the match

While bookmakers are predicting that the chances of Foster winning are slim, Vargas still has to keep on his toes if he wants to get his third world title. If he can manage to use his height to overwhelm Foster, there is a good chance he could break him down. Nonetheless, it will be an exciting match.