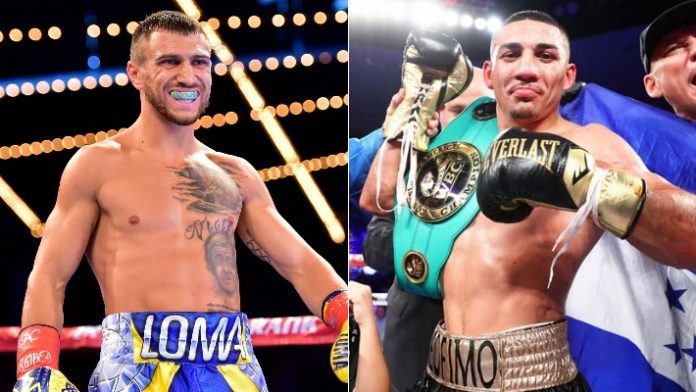 Saudi Arabia has been very fond of the boxing scene as of late. The country just hosted a massive heavyweight bout between Anthony Joshua and Andy Ruiz for the unified heavyweight titles of the world.

Now, Top Rank’s Bob Arum reveals (via Boxing Scene) that Saudi Arabia has offered to host the lightweight unification bout between Vasyl Lomachenko and Teofimo Lopez. Arum notes the deal for the fight is done and all that is left is to determine a venue and date. If the fight takes place in the United States, venues such as Madison Square Garden and the Barclays Center are on the table, which would likely result in an April date.

However, if Saudi Arabia hosts the contest, the fight would likely take place in May.

“Lomachenko is fighting Lopez, that is done,” Arum said “Now the question is the site of the fight. We have Madison Square Garden bidding against Barclays in Brooklyn and we are also getting a bid from Saudi Arabia to do that fight. It will be April, or a worst case scenario it would be in May if it went to Saudi Arabia because it would be after Ramadan (the Muslim holy month that finishes on May 23.”

Lopez won the IBF title after stopping Richard Commey in December, and immediately turned his attention to Lomachenko, a double Olympic champion who holds the WBA, WBC, and WBO world titles. The 22-year-old Lopez thinks he’s ready to step into the ring and shock the world against the established 31-year-old phenom.

“Lomachenko has all these young guys [wanting to face him],” Arum said. “The Lopez fight is a hell of a fight. Lopez thinks he is. Lopez is the kind of fighter than really surprises everyone. I was shocked with the Commey fight, I thought that was a long difficult fight.”

What do you think about Lomachenko and Lopez possibly matching up in Saudi Arabia?